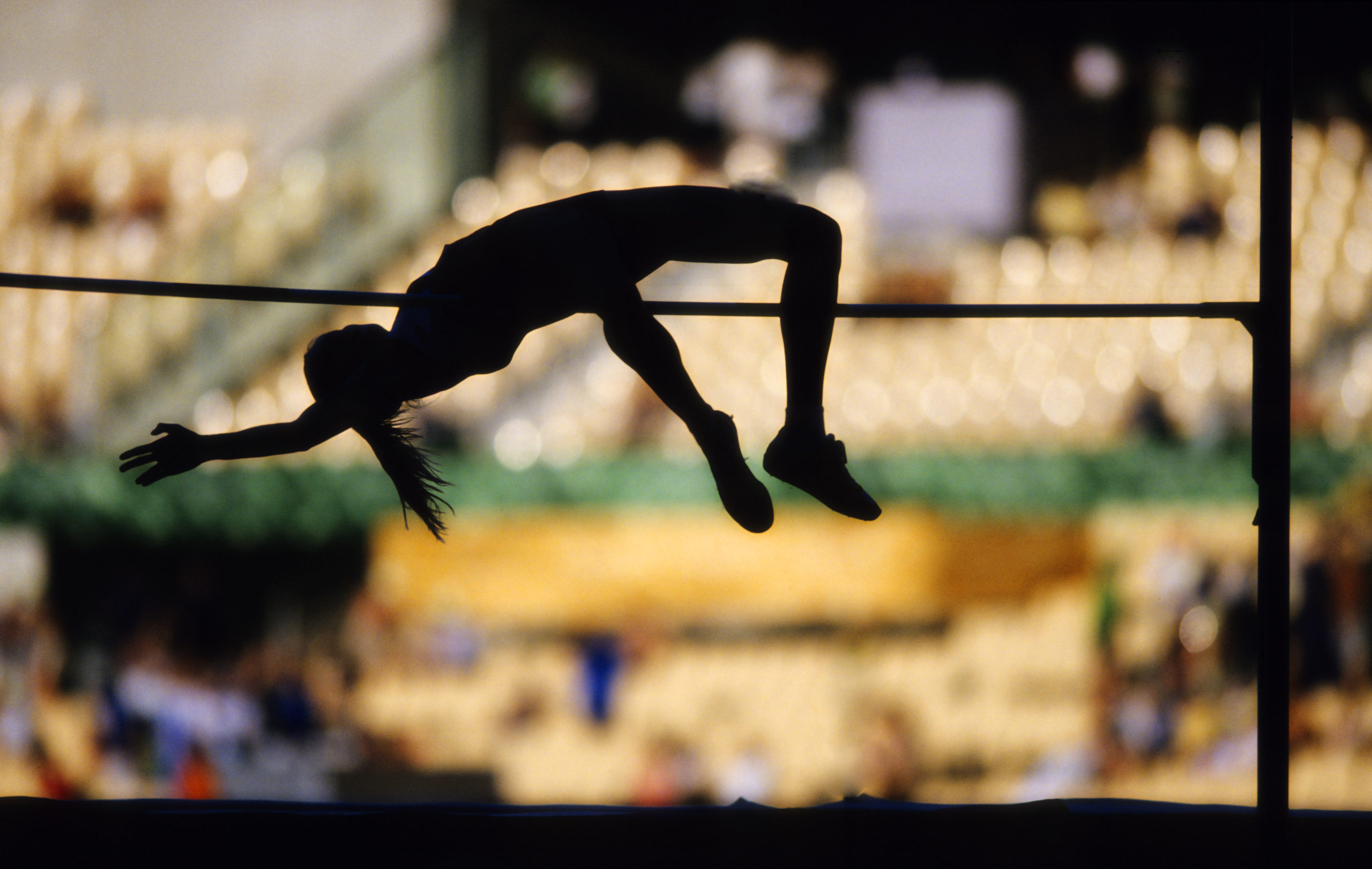 Life-long advocate for access and equality in athletics, internationally recognized legal expert on sports issues, scholar and author Nancy Hogshead-Makar has a commitment to equality, using sport as a vehicle for social change. As one of the foremost exponents for gender equity, she advocates for access and equality in sports participation. Legal issues include sexual harassment, sexual abuse and assault, employment, pregnancy, and legal enforcement under Title IX of the Education Amendments of 1972. Her book, co-authored with Andrew Zimbalist, Equal Play, Title IX and Social Change, has received acclaim since its release by Temple University Press. She was the lead author of Pregnant and Parenting Student-Athletes; Resources and Model Policies, published by the NCAA, and her book chapter, The Ethics of Title IX and Gender Equity for Coaches, appears in The Ethics of Coaching Sports; Moral, Social and Legal Issues, edited by Robert L. Simon.

Hogshead-Makar has testified in Congress numerous times on the topic of gender equity in athletics, written numerous scholarly and lay articles, and has been a frequent guest on national news programs on the topic, including 60 Minutes, Fox News, CNN, ESPN, NPR, MSNBC and network morning news programming. She serves as an expert witness in Title IX cases and has written amicus briefs representing athletic organizations in precedent-setting litigation. From 2003 – 2012 she was the Co-Chair of American Bar Association Committee on the Rights of Women. She was elected to the editorial board of the Journal of Intercollegiate Sport. Sports Illustrated magazine listed her as one of the most influential people in the history of Title IX.

Hogshead-Makar practiced law at the law firm of Holland & Knight, in both their litigation and public law departments. She was a tenured Professor of Law at the Florida Coastal School of Law, where she taught Torts, Sports Law and Gender Equity in Athletics courses for twelve years. Hogshead-Makar had a 30 year history with the Women’s Sports Foundation, starting as a college intern, becoming the third President from 1992-94, it’s the legal advisor from 2003-10, and serving as a consultant as the Senior Director of Advocacy until 2014. She earned her law degree from Georgetown University Law Center and is an honors graduate of Duke University.

Hogshead-Makar has received significant awards recognizing her commitment to athletics, including: an honorary doctorate from Springfield College, induction into the Academic All-America Hall of Fame and the International Scholar-Athlete Hall of Fame, the Hall of Fame for the National Association for Sports and Physical Education, and receipt of the National Association of Collegiate Women Athletic Administrators’ “Honor Award”. In 2011 she was presented with the National Organization for Women’s “Courage Award,” and was inducted into the National Consortium for Academics and Sports Hall of Fame. In 2012 she was awarded the “Title IX Advocate Award” from the Alliance of Women Coaches. In 2014 she was awarded the “Babe Didrikson Zaharias” Award.

Hogshead-Makar capped eight years as a world class swimmer at the 1984 Olympics, where she won three Gold medals and one Silver medal. Through high school and college dual meets she was undefeated. Other major awards include the Nathan Mallison Award, given to Florida’s outstanding athlete, and the prestigious Kiphuth Award, given to the best all-around swimmer nationally. Nancy has been inducted into eleven halls of fame, including the International Swimming Hall of Fame and the International Women’s Sports Hall of Fame.

She and her husband Scott Makar, a judge on Florida’s First District Court of Appeal, have a son and twin daughters. They are continuously restoring their 1920s Mediterranean home.